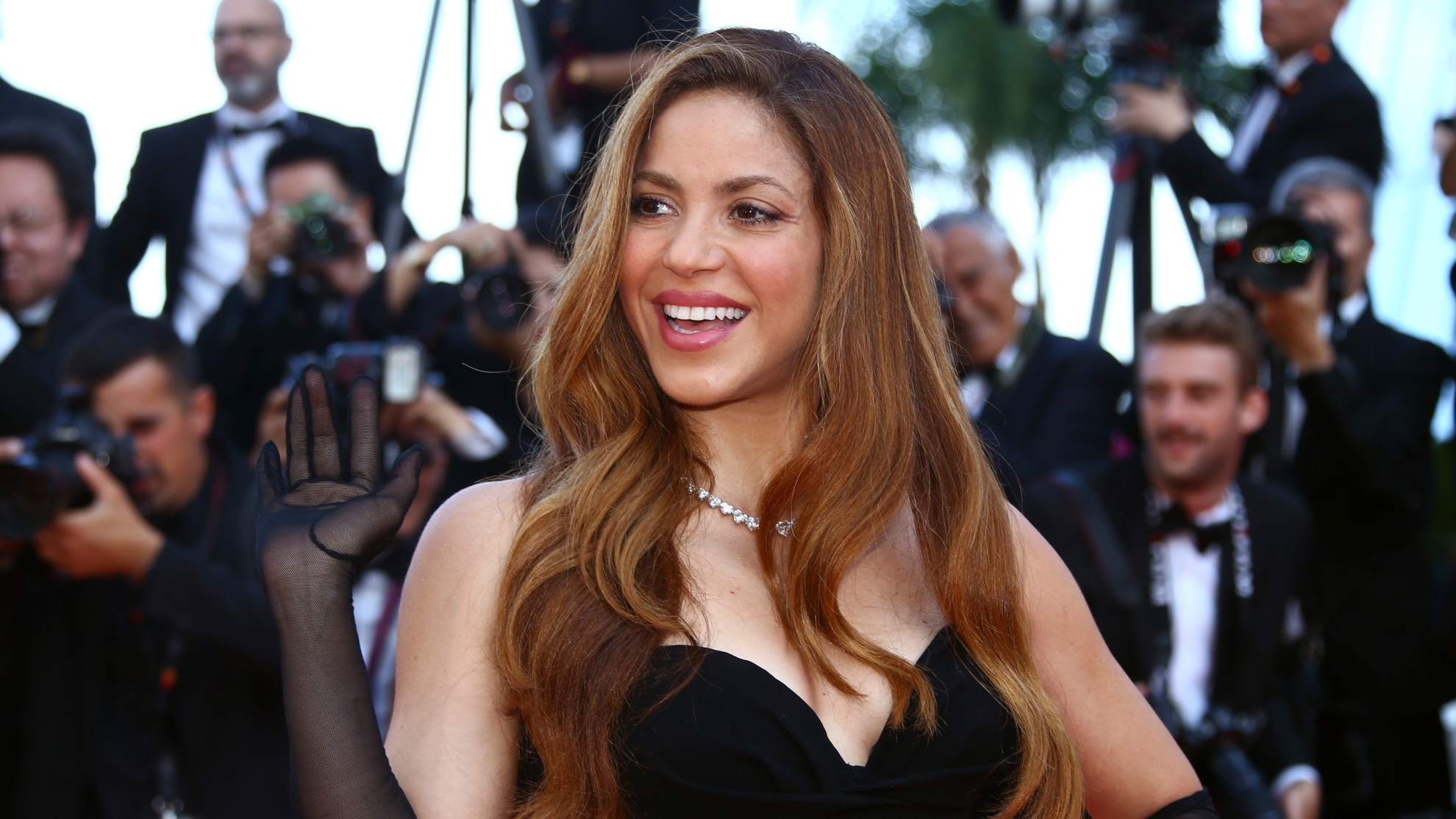 Shakira Isabel Mebarak Ripoll, also known as “Shakira” as her stage name, may have made a tax mistake but Spanish officials have not yet publicly found any proof to support this claim. Shakira allegedly owes approximately $15 million in taxes to the Spanish government. If convicted, the Spanish prosecutors is seeking a $24.5 million fine.

Shakira Allegedly Owes $15 Million In Taxes To The Spanish Government

Shakira is accused of failing to pay the Spanish Government $15 million dollars in taxes between the years 2012 and 2014, a period in which Shakira said she did not live in Spain. According to the Prosecutor’s documents, seen by Reuters, which is an international, worldwide news agency, Shakira was a resident in Spain between 2012 and 2014. In May 2012, Shakira purchased a residence in Barcelona, Spain where she and her former husband, Gerard Piqué lived with their son when he was born in Spain in 2013.

The Spanish Prosecutors said they would seek to implement a fine of $24.5 million and court a jail sentence of 8 years and 2 months if she’s convicted in her expected trail for alleged tax fraud.

Representatives for Shakira say she is “fully confident of her innocence” and considers the case to be “a total violation of her rights.” The terms of the earlier settlement offer have not been disclosed.

The indictment details six charges against Shakira. The singer rejected a settlement deal offered by the Spanish prosecutors and chose to go to trial instead. For now, there’s no definite date for the trial. Shakira’s publicist in London stated that Shakira, “has always cooperated and abided by the law, demonstrating impeccable conduct as an individual and a taxpayer.”

The singer-songwriter has already deposited the amount she is alleged to owe, along with 3 million euros in interest, according to Shakira’s Spanish public relations team. Her London publicists accused the Spanish Tax Agency of violating her rights.

Why Is Spain Threatening Shakira With Jail Time?

Shakira Isabel Mebarak Ripoll, also known as “Shakira” as her stage name, may have made a tax mistakes but Spanish officials have not yet publicly produced any proof to support this claim. By publicly threatening Shakira with prison time before the trial, the prosecutors really didn’t help their case for a quick settlement. International tax law expert Kevin E. Thorn states, “If a mistake was made (about her taxes), her lawyers will fix it, but I’m not sure it’s a criminal matter.”

Most tax disputes in Spain are civil matters as opposed to criminal matters. Douglas S. Stransky, who practices international law says, “Most of the time in cases like this, the government doesn’t go the criminal route.”

According to experts, this case concerns how a resident is defined under Spanish law. “Is one considered a resident of a country by buying a house in that country even if that person is only there for four days?” Stransky said. “I think in this case it is true that Shakira did spend time in Spain, but the real question is whether she spent enough time there so as to be considered a tax resident of the country.”