I Just Moved To A Different State. Do I Pay Double State Taxes? 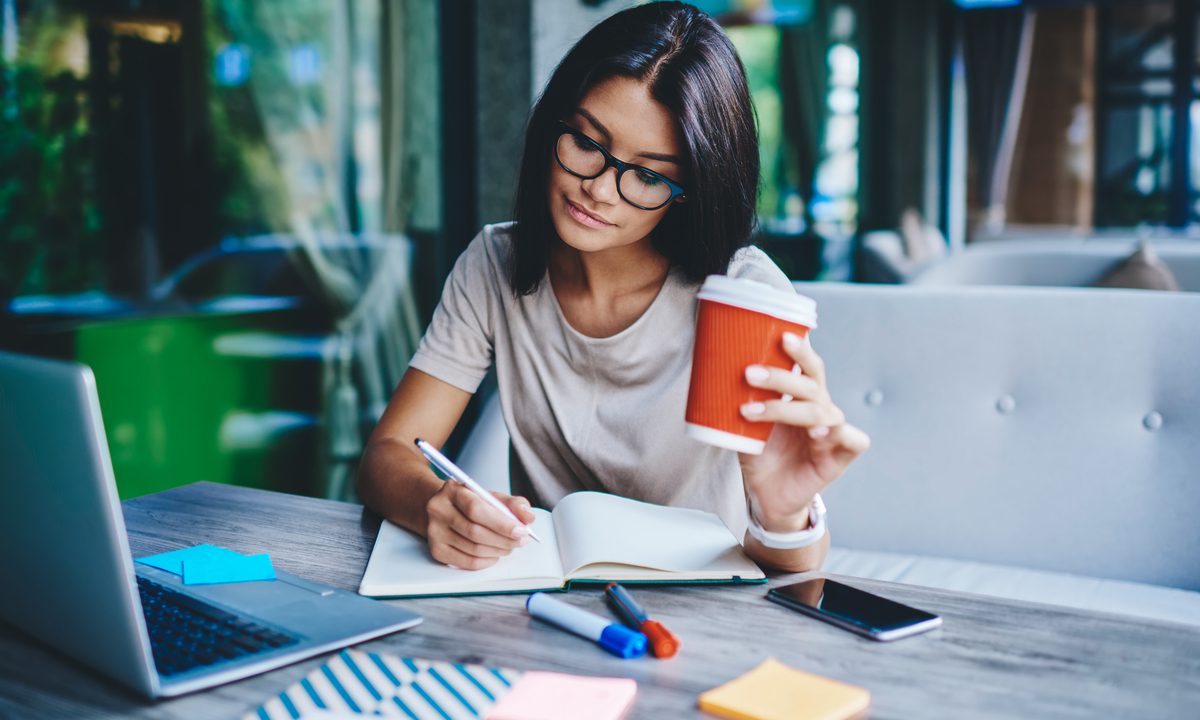 If you moved last year from one state to another, you probably had even more work to do because you had to register to vote and get a new driver’s license in the new state you reside in. Taxes, unfortunately, follows you everywhere.

But don’t worry about knowing the tax implications of moving to a new state — Our tax professionals at IRS Fresh Start Initiative will give you the tax deductions and credits you’re eligible for based on your entries. Here’s how to file your state taxes in multiple states.

For the year of your move, you’ll file a part-year resident tax return in each state but don’t worry, there’s no need to pay double the state tax. Each state taxes money earned in that state, although the majority of states do not tax income received in other states.

If that’s the case, you’ll split your income between the two-state tax returns. For example, if you moved on June 30, your income up to that date will be recorded on your previous state’s tax return, while your income after that day will be taxed by your current state of residence.

A few states require that you report all your income for the year to that state if you are a resident at the end of the year. If you have to declare any of that income to your previous state as well, you may be concerned that you will be paying double state tax.

But don’t fret! You can claim a tax credit for taxes paid to your old state on the same income on your new state’s tax return. The extra tax on the income you had to submit to both states will be compensated by this tax credit.