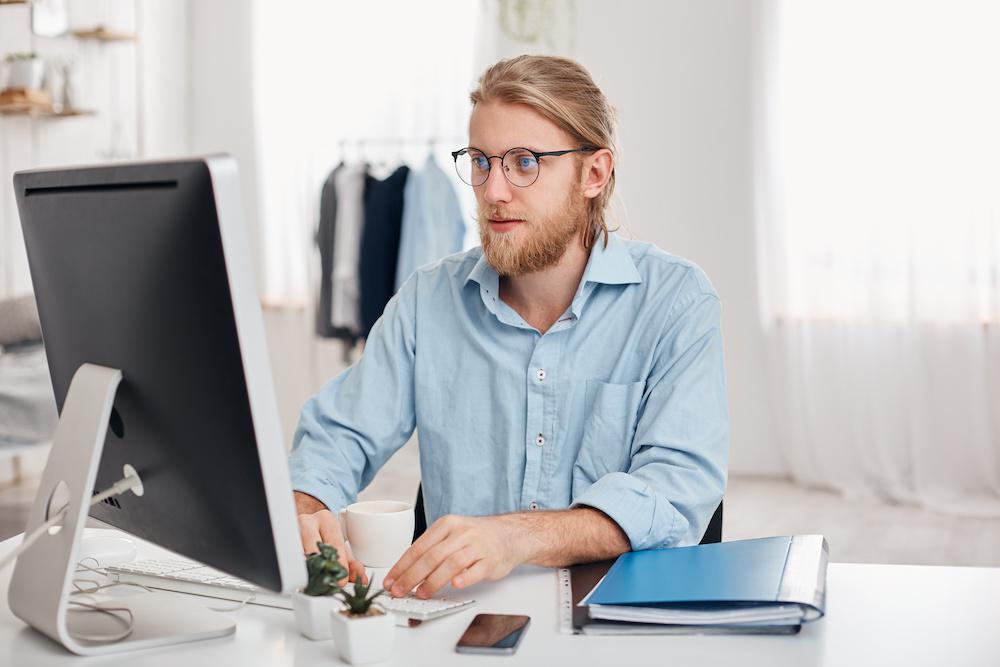 Because most individual taxpayers face a lot of scams while they’re filing their tax returns, the IRS compiled the twelve most prevalent tax scams in 2022 for taxpayers to avoid. These potentially dangerous arrangements can help taxpayers avoid running into unexpected trouble.

A charitable remainder annuity trust is a type of irrevocable trust that can be used to donate money to charities. You can make tax-advantaged donations to this form of trust when you set it up. This assumes that the trust will pass on the assets you put into more than one charity you name as beneficiaries. Because it is irrevocable, the terms of the CRAT cannot be altered, and legal ownership of the assets belongs to the trust and not the donor.

In this transaction, a taxpayer transfers their appreciated property to CRAT. A commonly mistaken thing taxpayers do is improperly claim the transfer of the appreciated assets to the CRAT as if they actually have been sold to CRAT.

Because of this, the CRAT takes advantage of this transaction and sells the property but doesn’t recognize the amount of gain. The CRAT then proceeds to purchase a single premium immediate annuity (SPIA). Through a misapplication of the law relating to CRATs, the remaining payment represents a return on investment for which no tax is due. Taxpayers hope and seek to achieve these inaccurate results in the future tax years.

In this specific transaction, U.S. citizens or U.S. residents try their best to avoid U.S. tax by making contributions to particular foreign individual retirement arrangements in Malta or possibly other foreign countries.

The individual typically lacks someone who has connections and local law allows other forms of contributions other than cash with no cap. By improperly asserting the foreign arrangement for U.S. tax treaty purposes, the U.S. taxpayer misinterprets the treaty to improperly claim an exemption from the U.S. income tax on earnings in, distributions from, the foreign arrangement.

In the foreign captive insurance transactions, U.S. owners participate in an alleged insurance agreement with a Puerto Rican or other foreign corporation with cell arrangements or segregated asset plans in which the U.S. owner has a financial interest. The U.S.-based individual claims deductions for the cost of “insurance coverage” provided by a fronting carrier, which somehow reinsures the coverage with the foreign corporation.

The characteristics of the alleged insurance agreements typically include one or more of the following: lack of business purpose for entering into the arrangement, implausible risks covered, and non-arm’s-length pricing.

The intermediary allegedly then sells the property to the buyer and receives the cash purchase price. The seller receives an amount equivalent to the sales price, less various transactional fees in form of a purported loan that’s unsecured.

Any taxpayer who engaged in any of these four transactions or was thinking about engaging in them should carefully review the legal requirements and consult with independent, competent advisors before claiming any purported tax benefits.

Seeking independent advice from competent advisors should be one of the first things taxpayers should do if they have already claimed the purported tax benefits from one of these four tax scams.