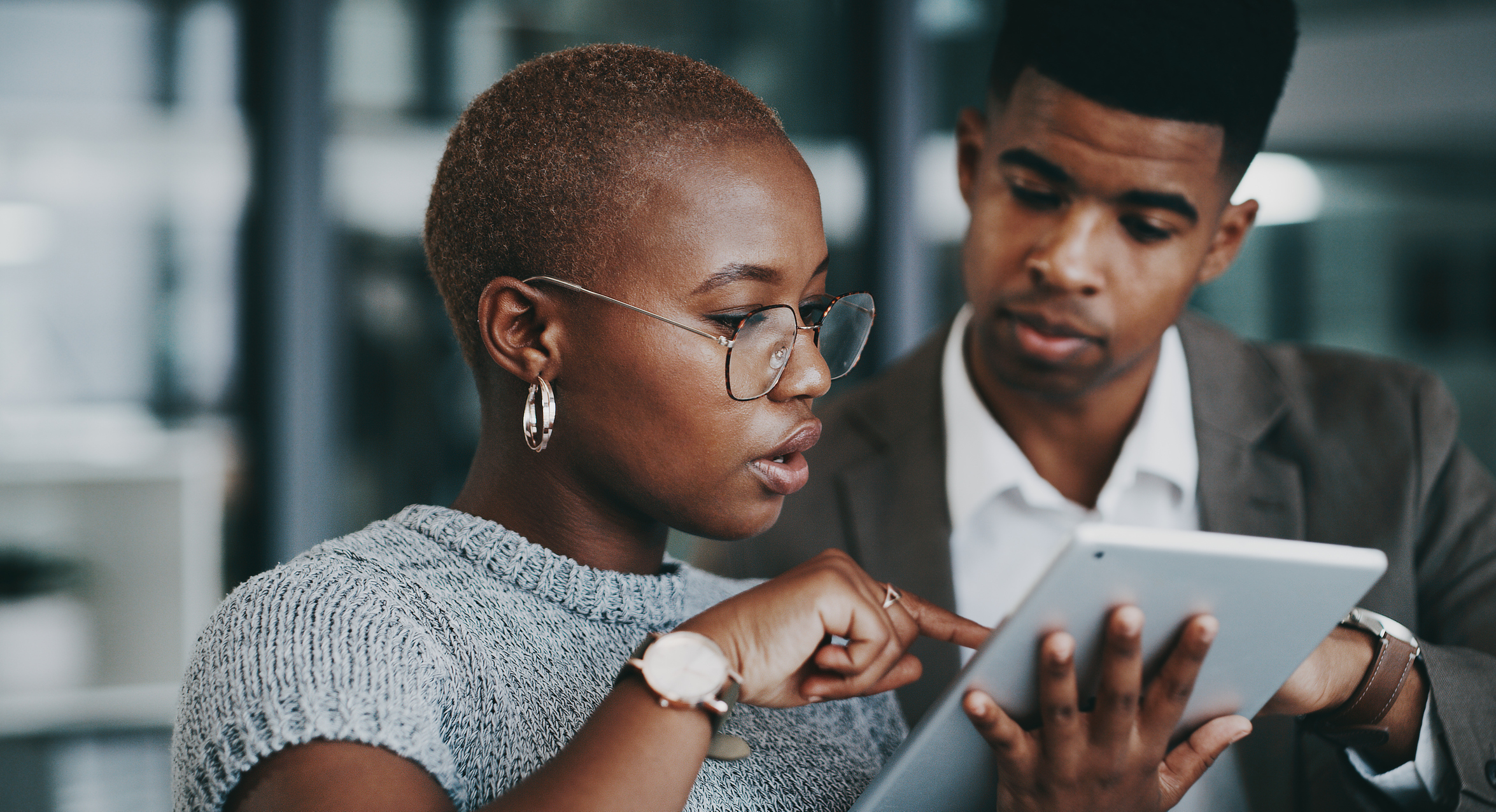 The IRS wrapped up the 2022 annual list of the “Dirty Dozen” tax scams on Friday, June 10, 2022, with a warning to taxpayers to avoid being deceived into using bogus tax avoidance strategies. The IRS’s publication of the Dirty Dozen is part of a larger effort to educate taxpayers. People should avoid being duped into engaging in well-worn oppressive agreements with excessive fees, as well as the other Dirty Dozen nefarious schemes.

The IRS is committed to preventing tax avoidance by those who hide assets in offshore accounts or accounts that hold cryptocurrency or other digital assets. The IRS warns taxpayers against believing storylines about digital assets and potentially subjecting themselves to civil fraud penalties and criminal charges as a result of failing to record transactions involving digital assets.

As international tax and money laundering crimes have increased, the IRS has continued to defend the integrity of the U.S. tax system by assisting American taxpayers in understanding and meeting their tax obligations as well as enforcing the law with integrity and justice throughout the world.

Several individuals have been discovered attempting to hide money in offshore banks, brokerage accounts, or nominee entities in order to avoid paying taxes in the U.S. They eventually use debit cards, credit cards, wire transfers, or other methods to gain access to the fund. To hide the true owner of accounts or insurance policies, some people have employed foreign trusts, employee leasing schemes, private annuities, and complicated transactions.

U.S. individuals are taxed on their worldwide income. The simple fact that money is deposited in an offshore account does not exempt it from U.S. taxation. Under penalty of perjury, U.S. citizens must report income from offshore funds and other overseas holdings. The IRS looks for promoters who encourage people to hide their assets abroad using a variety of sources.

The IRS continues to target anyone who chooses to break the law by failing to submit a tax return, particularly those who make more than $100,000 per year.

Taxpayers who make every effort to file their tax returns and pay their taxes, or enter into payment agreements should be aware that the IRS is pursuing those who have not met their filing and payment requirements. The good news is the majority of Americans file their taxes on time and pay their fair amount.

Those who choose not to file a return while having a legal obligation to do so, particularly those earning more than $100,000 a year, represent a compliance issue that remains a top priority of the IRS.

The IRS advises taxpayers to stay away from these schemes promoted by unscrupulous promoters. If something appears to be too good to be true, it most likely is. Engaging in dubious transactions, such as abusive syndicated conservation easements can result in serious financial penalties.

Promoters, accountants, or wealth planners induce owners of closely held organizations to participate in schemes that lack many of the attributes of insurance in abusive “micro-captive” structures. Coverages may “insure” implausible risks, fail to match legitimate business needs or duplicate the taxpayer’s commercial coverages. The “premiums” paid under these arrangements are frequently excessive and they are frequently utilized to avoid paying taxes.